Meet the duo who really, really wants the Nashville Sounds’ new stadium to be successful 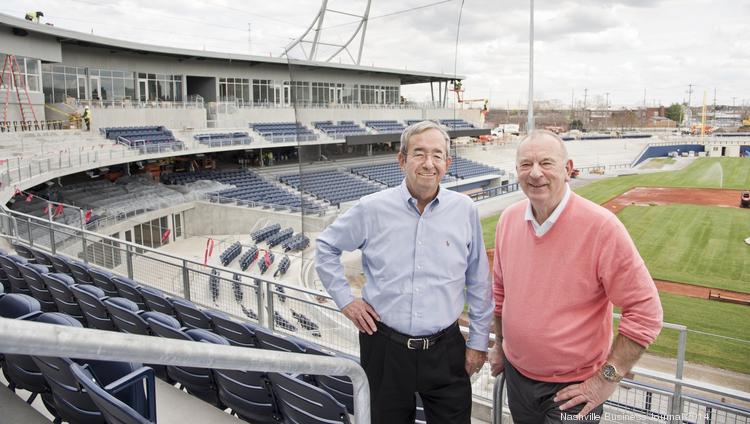 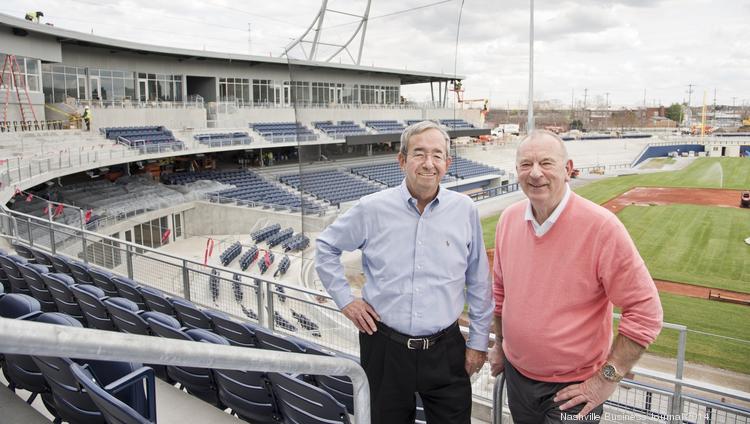 As a duo, Frank Ward, the Sounds owner, and Garry Arthur, the teams chief operating officer, are a study in contrasts. Arthur stands well over 6-feet tall, and Ward, well-under. Arthur, from Vancouver, speaks with a deep Canadian accent. Ward, who is from New York, speaks softly but with a heavy New York accent. They have one thing in common: Both love baseball. When I grew up, the sport I learned first was baseball, said Ward, who has been collecting rare baseball cards since the 1970s. You’d get a bat, a glove, and you’d go to a lot somewhere, and whether it was on the streets of New York, you still played baseball.

Tips for Buying Land for a Tiny or Prefab Home

Prefabricated homes have become very popular in recent years as more and more people look for creative ways to build their home environment. These homes can take the form of a tiny house, manufactured...
View on Facebook
· Share