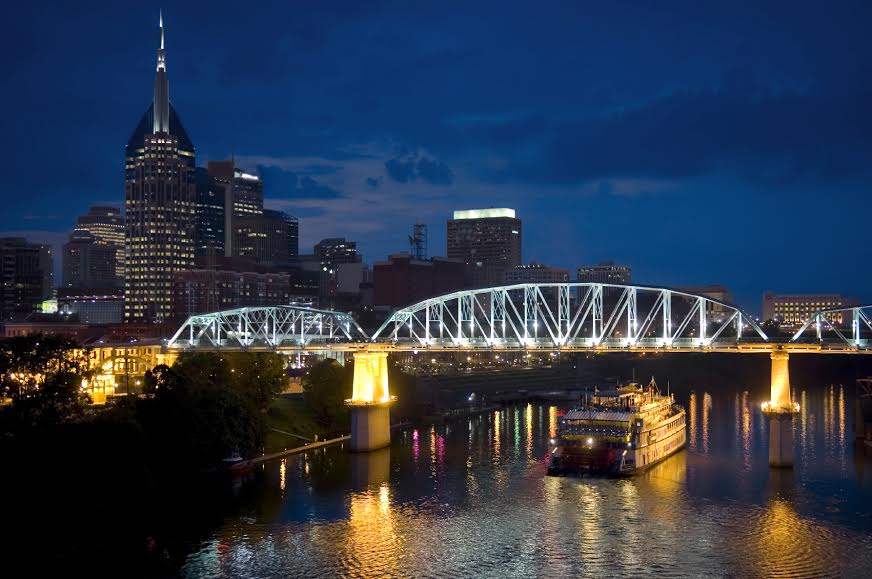 Country music is alive and well in #nashville; you might even see a young family in broad daylight practicing their line dancing on the sidewalk outside a bar downtown — all in cowboy boots, including the toddler who just learned to walk. But these days, there’s much more to the Tennessee capital than country. One of seven cities chosen to begin Google for Entrepreneurs Tech Hub Network, Nashville is bustling with new business. The dynamic #food scene draws an international clientele and chefs from bigger cities. There’s money to preserve historic buildings and revitalize neighborhoods, like Germantown, which was established by European immigrants in the 1850s. Add a farmers’ market, some enticing shops and a batch of very stylish hotel rooms, and it’s hard not to conclude that the city is changing its tune — or at least adding a few new riffs.