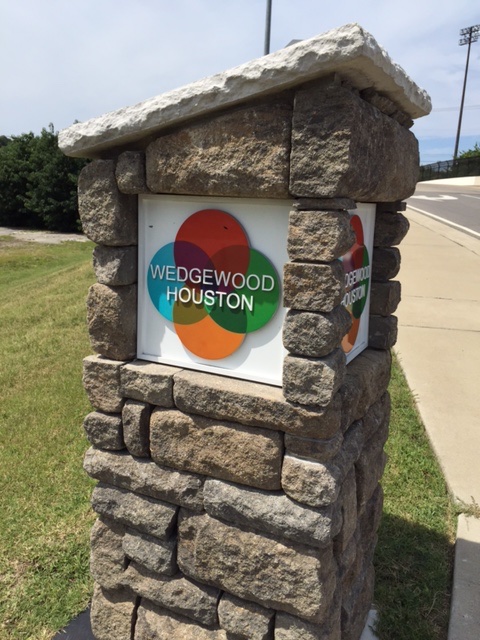 The neighborhood is like a blank slate with huge potential to be one of Nashvilles most sought-after urban areas. Why? There are several reasons: 1) location with its proximity to downtown, the Gulch, 12South, Belmont and access to the interstate; 2) the great old buildings with potential for lofts, cool work spaces and interesting restaurants; 3) a ton of green space so that the city and area can work with developers to create a neighborhood-friendly environment; 4) And finally, Greer Stadium, the former home of the Nashville Sounds baseball team, which is enjoying its fantastic new home at First Tennessee Park in Germantown. The land on which Greer sitsis a gorgeous expanse with more than25 acres. Imagine the possibilities!

If you are interested in homes in the Wedgewood Houston area see the latest listings below!

Author: Mike Nichols
The 15 Best Cheap Eats Under $5 in Nashville
The 12 Best Hikes Near Nashville