The Double-Sided Housing Recovery in Nashville 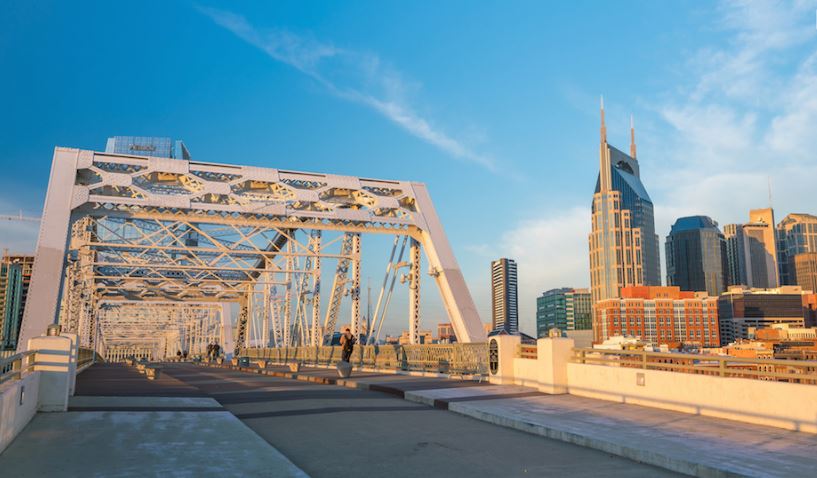 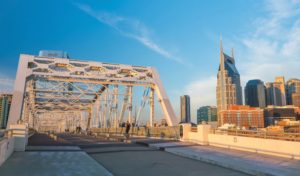 While Nashville managed to stay afloat throughout the finance crisis despite similar metros across the country crashing, a new report from Pro Teck Valuation Services spotlights Nashville’s current recovery, highlighting that the city is falling into an affordability crisis.

The city thrives thanks to its music/tourism, health care, education and fashion industries. In return for the growing economy, Pro Teck stated that Nashville metro area’s population grew by 9.2% from 2010 to 2015.

And now, from a price-per-square foot of living space perspective, home prices are 50% above pre-crash highs.

But Nashville is struggling to keep pace with the growth. According to the data, Nashville has a severe shortage of housing inventory. So while the city managed to come out the financial crisis barely scathed, it now mirrors most of the country in its inventory problems.

Tips for Buying Land for a Tiny or Prefab Home

Prefabricated homes have become very popular in recent years as more and more people look for creative ways to build their home environment. These homes can take the form of a tiny house, manufactured...
View on Facebook
· Share