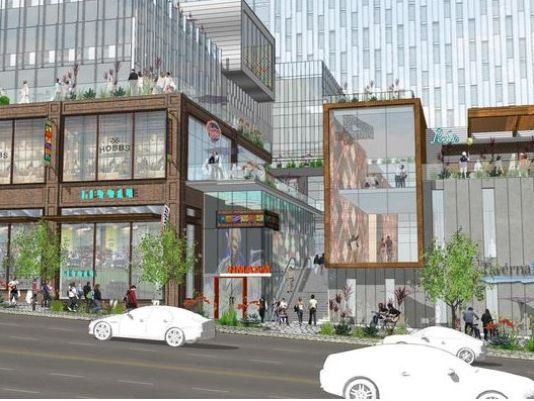 A deal that sets forth terms under which a team led by developer Pat Emery would acquire and redevelop downtown’s Nashville Convention Center footprint is set to be announced Friday.

“I anticipate there would be some announcement with respect to an agreement in principle with the city,” said Marty Dickens, chairman of the Convention Center Authority of Metro Nashville. “While the Authority has had presentations on the proposed redevelopment of the old convention center, we haven’t been presented a final proposed agreement for approval at this point.”

The planned announcement indicates that the last sticking point is resolved. The Emery-led team had to reach an agreement with the owner of the attached Renaissance Nashville Hotel, whose meeting space could be affected by the estimated $400 million makeover of the 6.2-acre old hall site between Broadway and Commerce Street.

If a deal between the developer and Metro is announced Friday, the matter would go before the Convention Center Authority on Tuesday. Board members would decide whether to recommend approval to Metro Council, whose final approval is required for any project to move forward. If the Authority recommends approval of the deal, April 7will be the earliest the issue could be on the council’s agenda.