Jack White Talks to Dan Rather About Success, Nashville Move 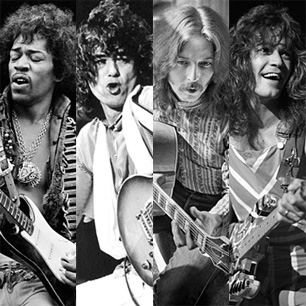 Jack Whitehas love for his hometown of Detroit, but the rock icon says the city’s “cynical environment” after his early success with the White Stripeswas the catalyst that brought him to his current home in Nashville.In an upcoming interview with Dan Rather for the host’s Big Interviewshow, White discusses his complicated feelings toward his old working class stomping ground and the benefits of living and writing in a city dominated by country music.